“A Storm of Ice Electric”

The perfect contrast of light and shadow, a yin and yang of ice over waters so dark they appear black. In Nordic Storm, we wanted to explore extremes of contrast, and the striking balance of complete opposites. Our inspiration came from Norway’s Lofoten archipelago, where stormy waters whip up beneath the ice, forming cracks that fall like an intricate web of black and grey ribbons across the stark white surface.

We played with dimensions of threads on quartz, seemingly random but working together to heighten the contrast between the darkest shadow and the lightest white. Echoing the sound of cracks in ice, and the whistle of wind dancing across the surf, we examined the juxtapositions between storm and stillness, and the beauty of the two combined.

Call US
GET QUOTE NOW 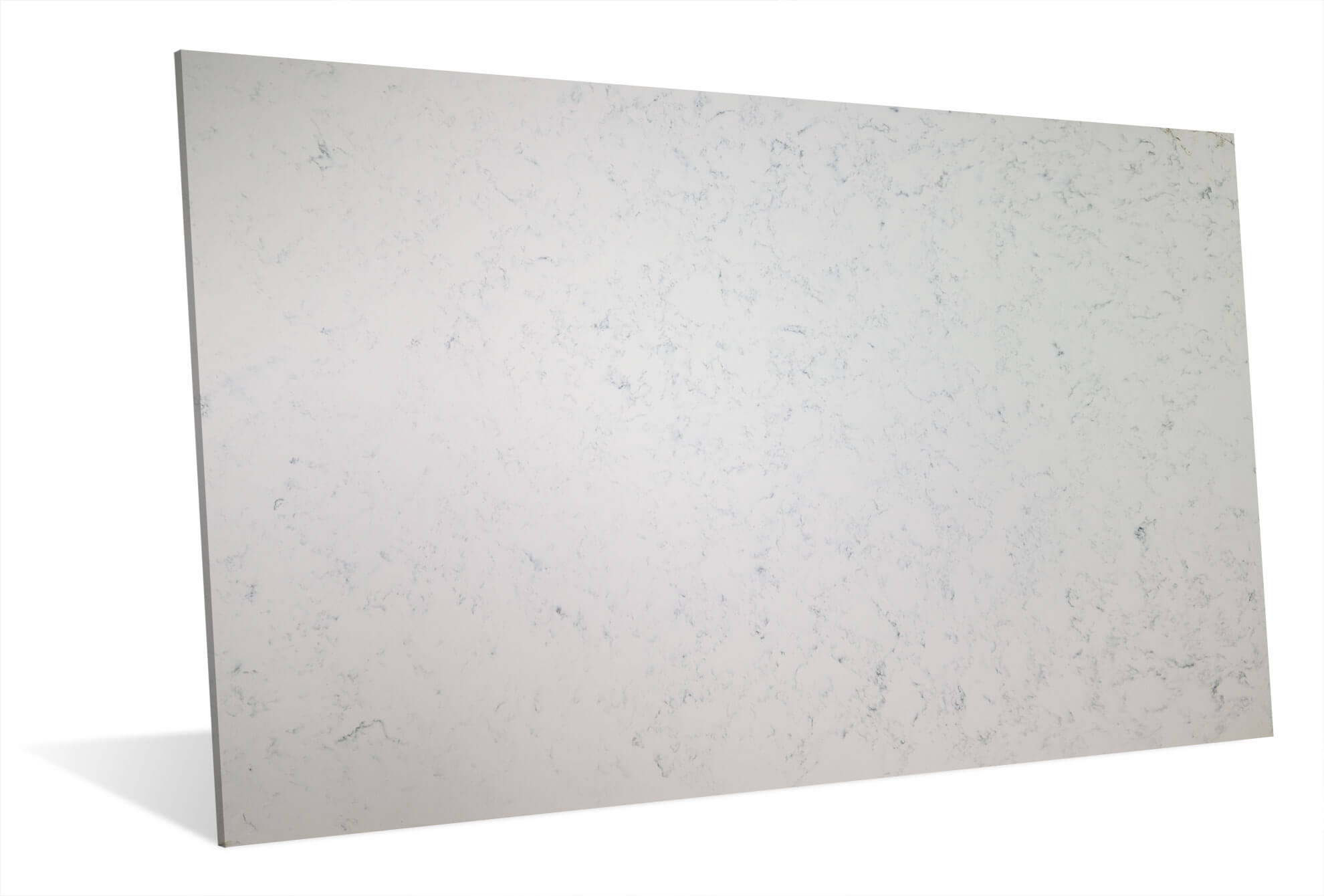 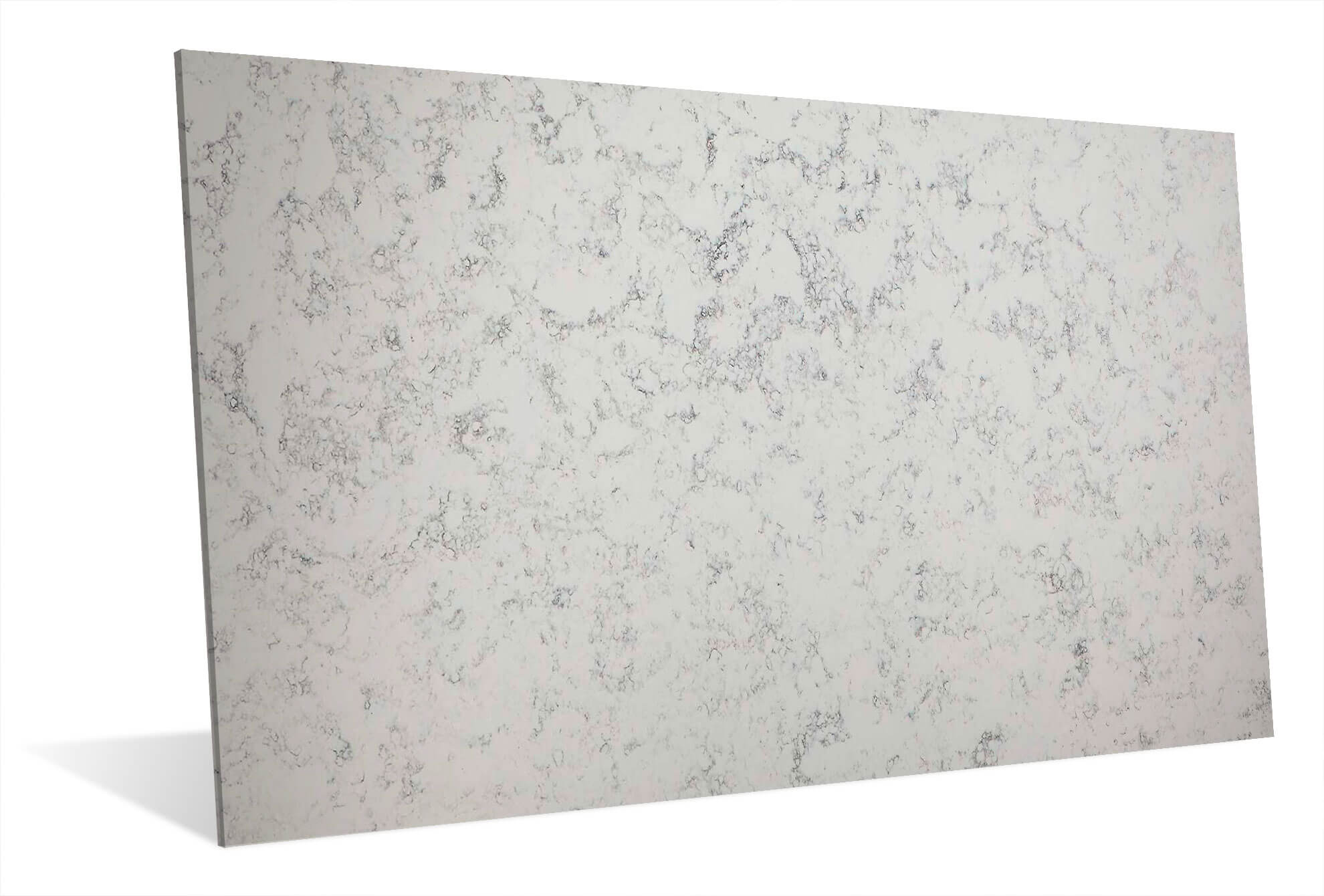 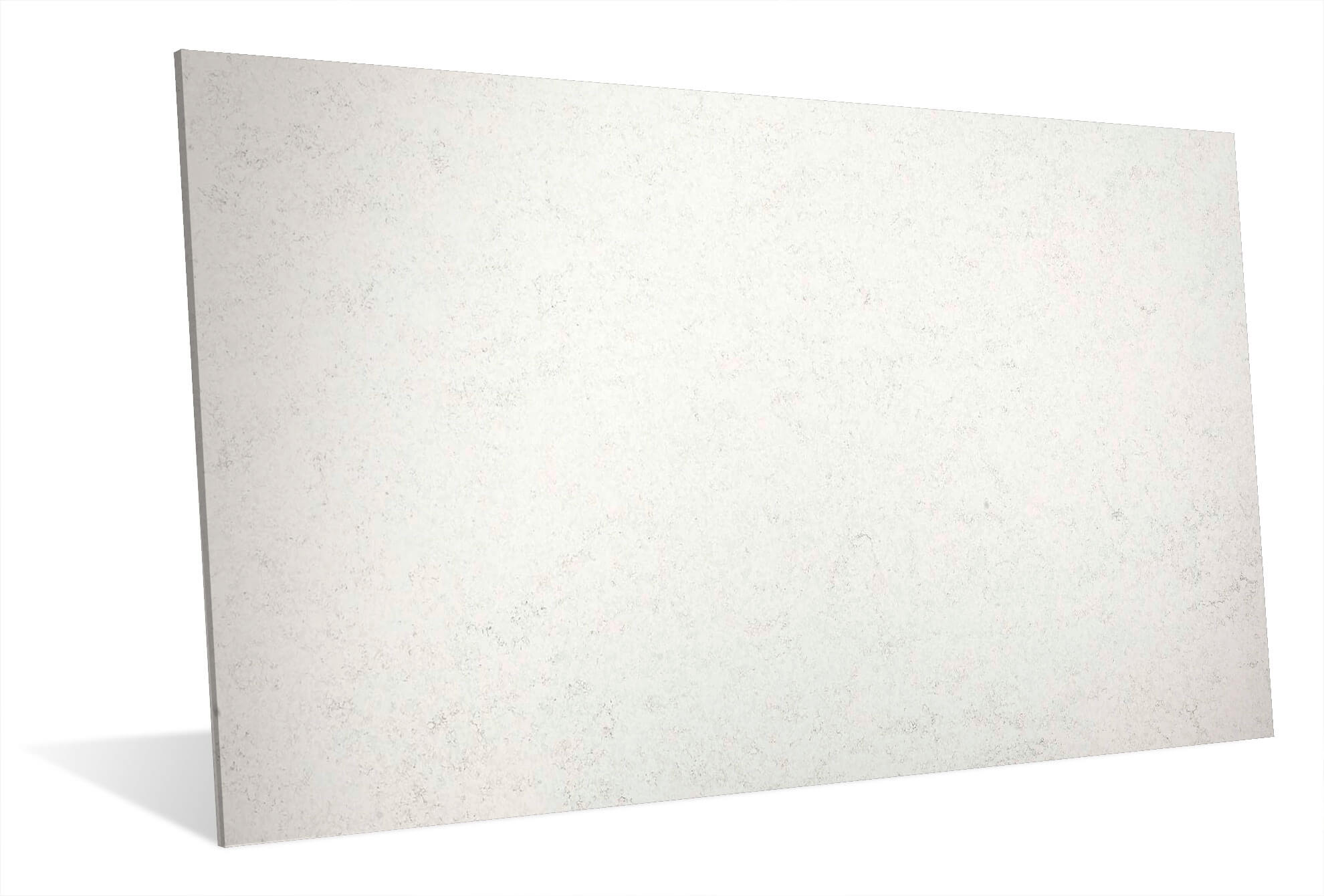 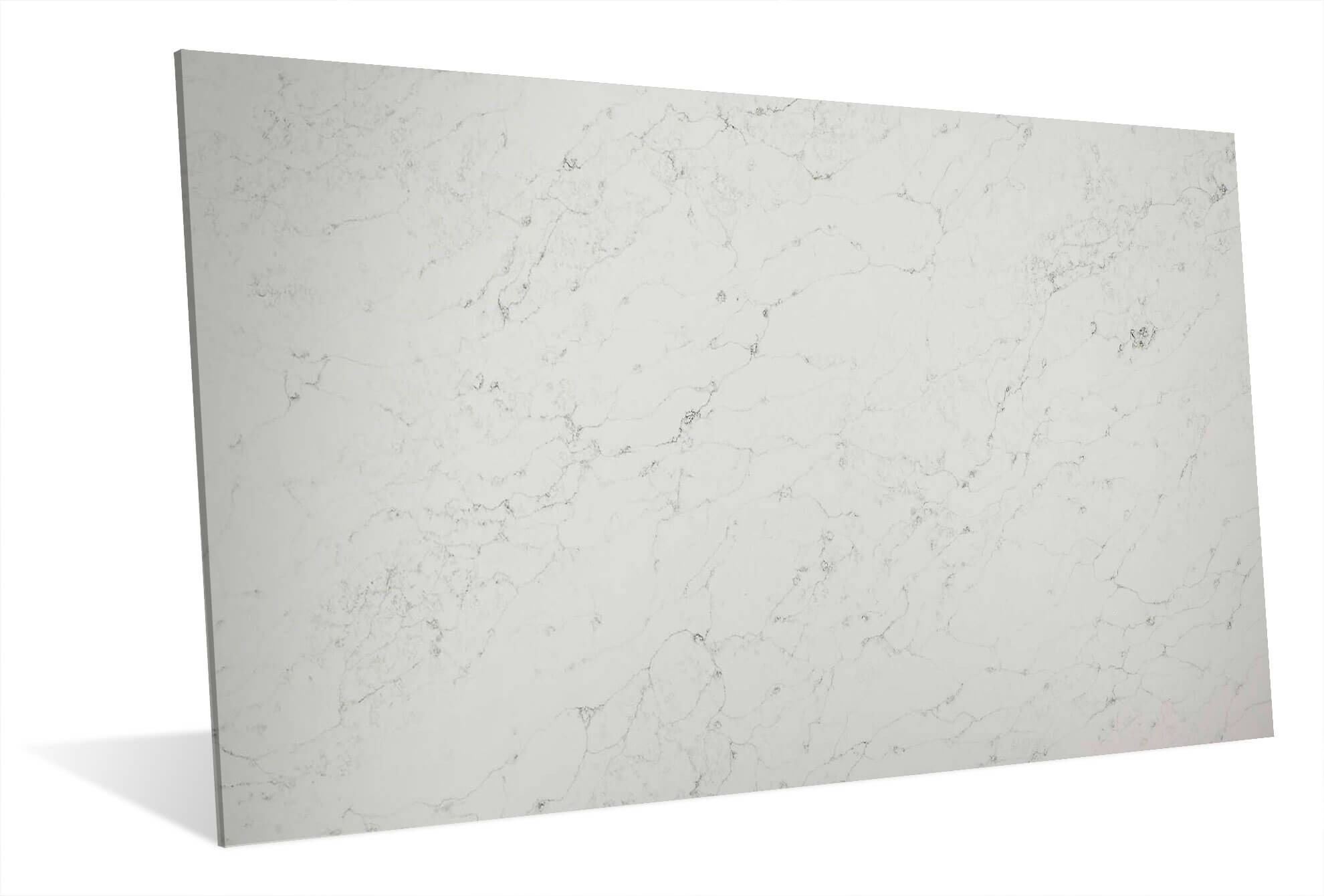 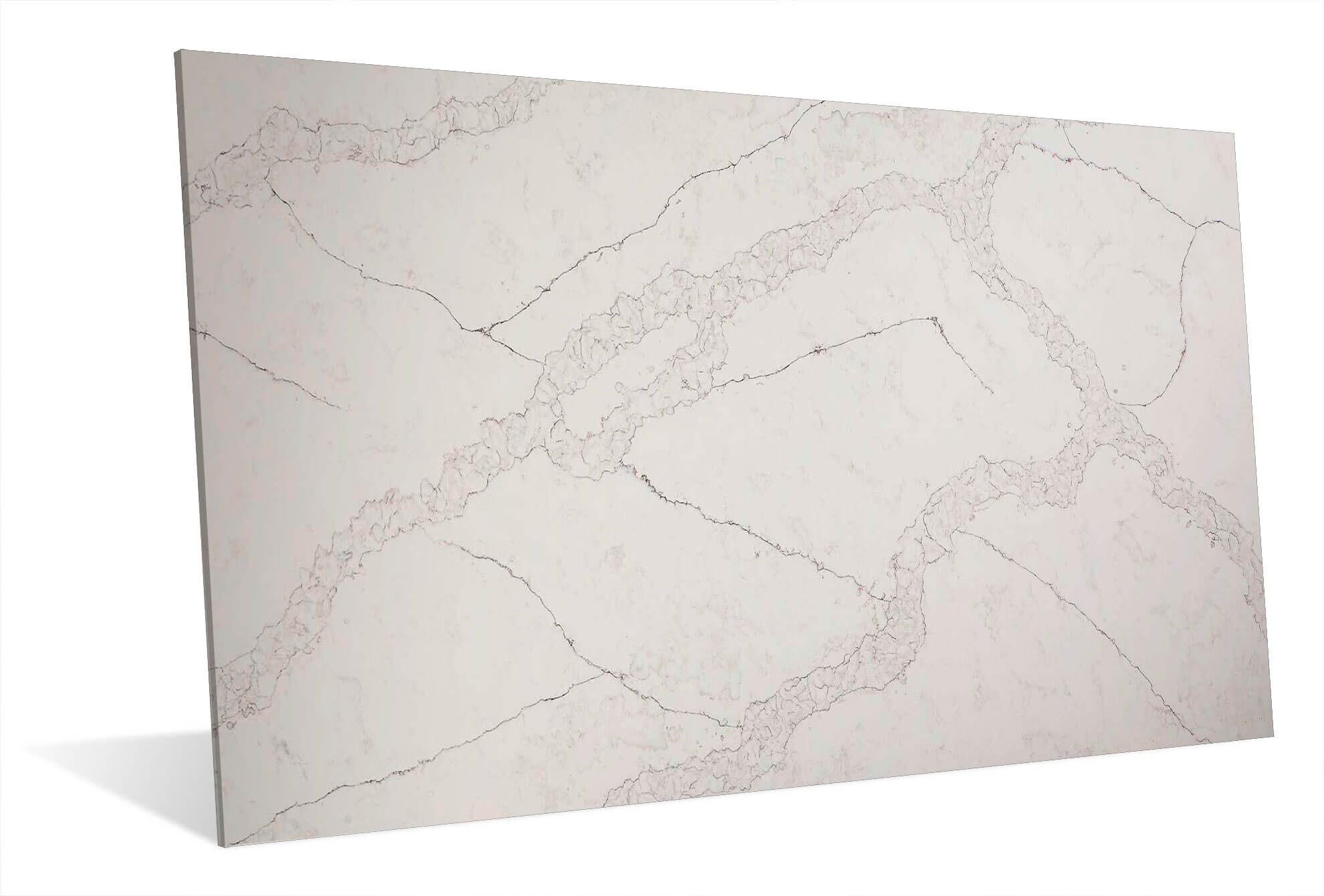 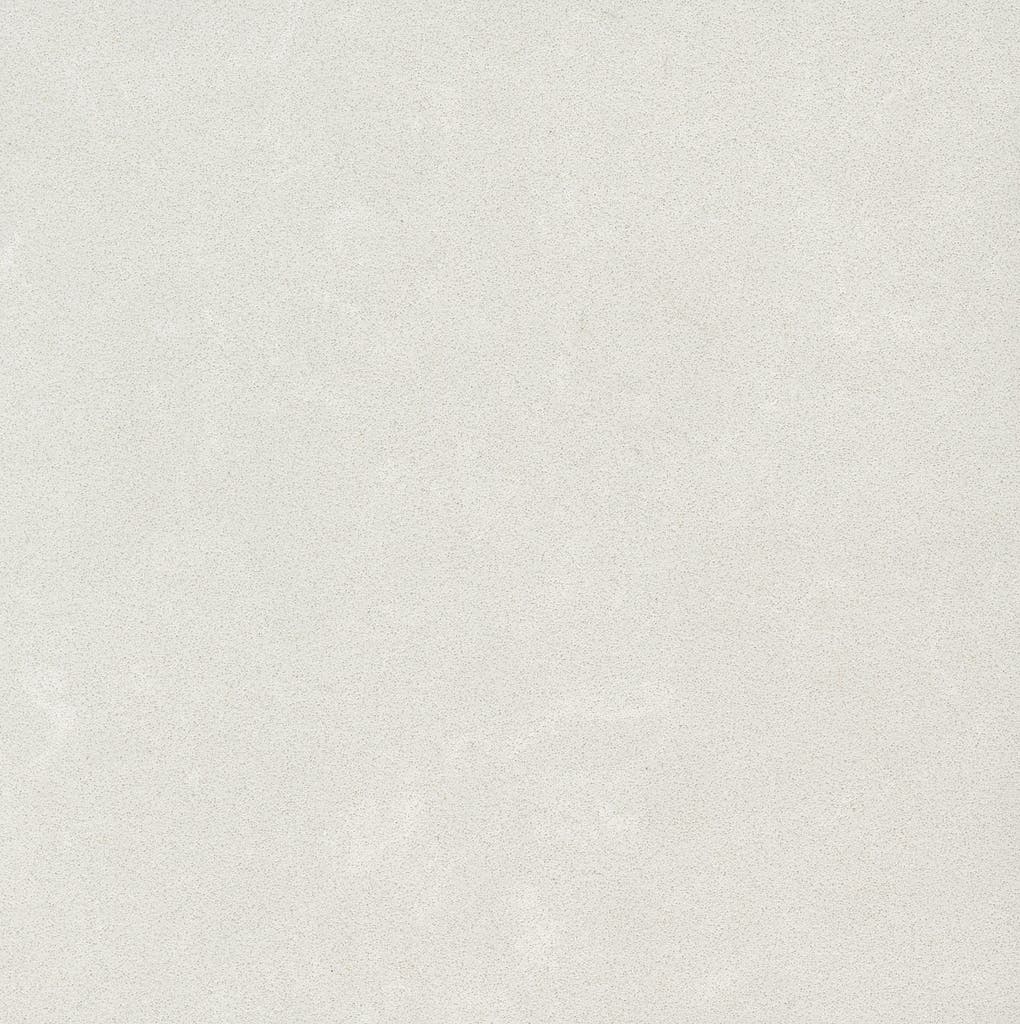 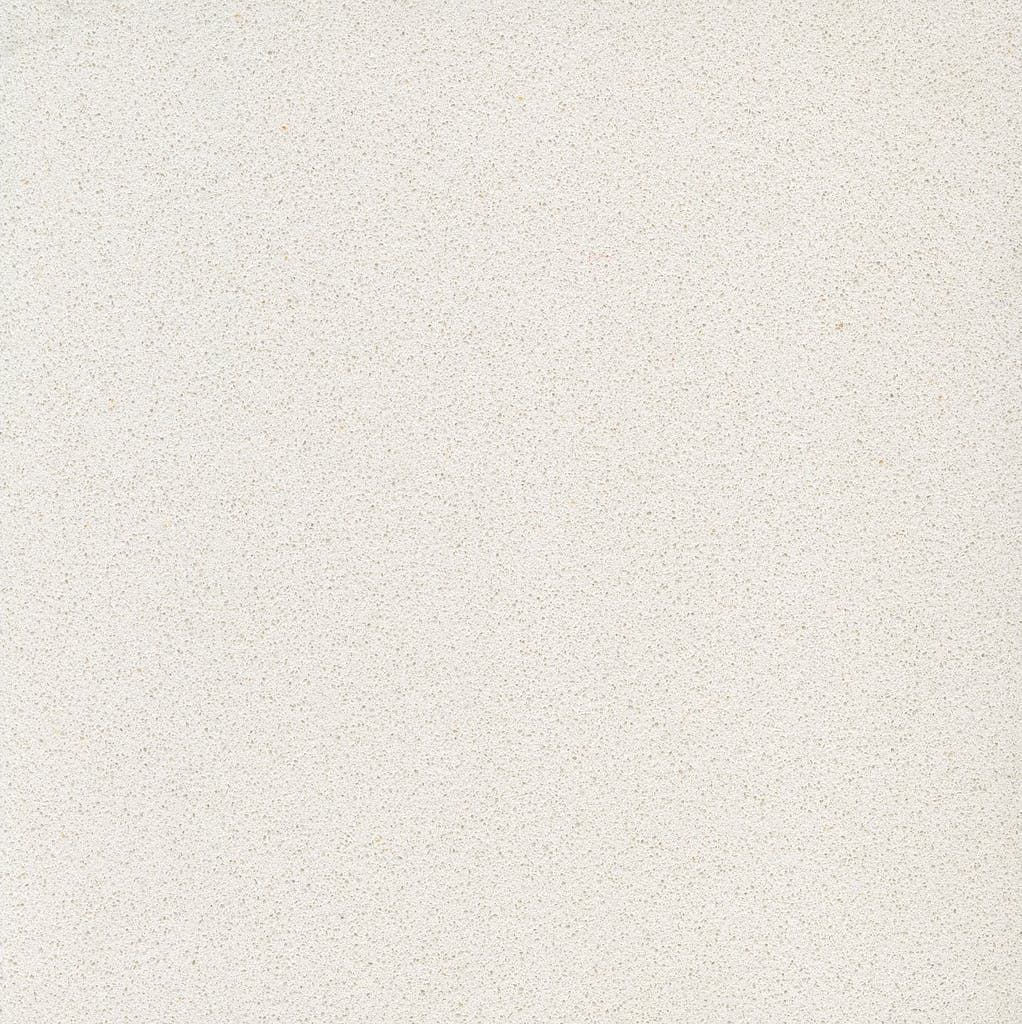 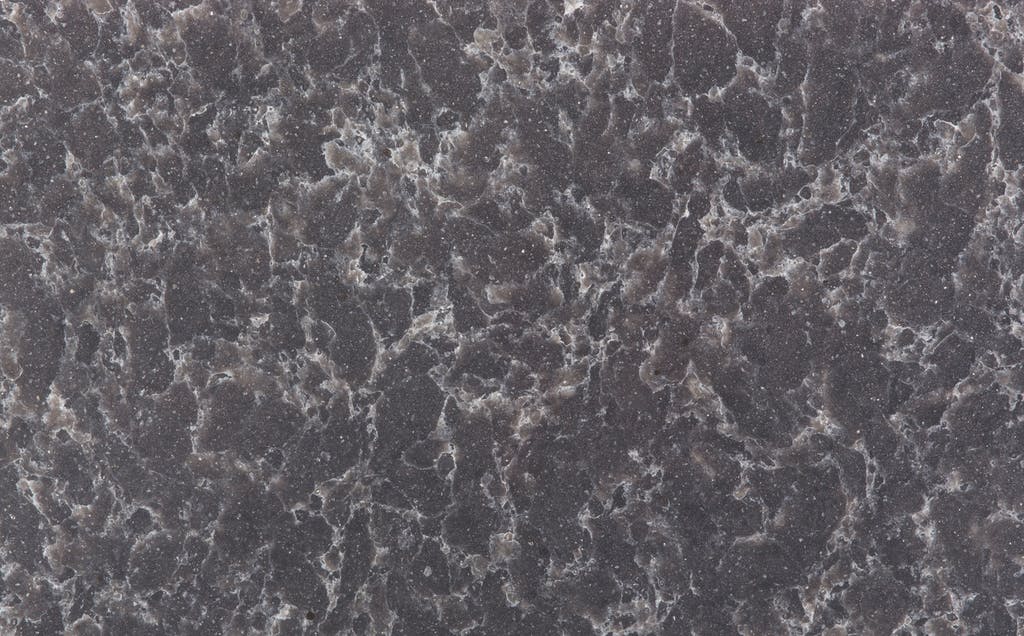 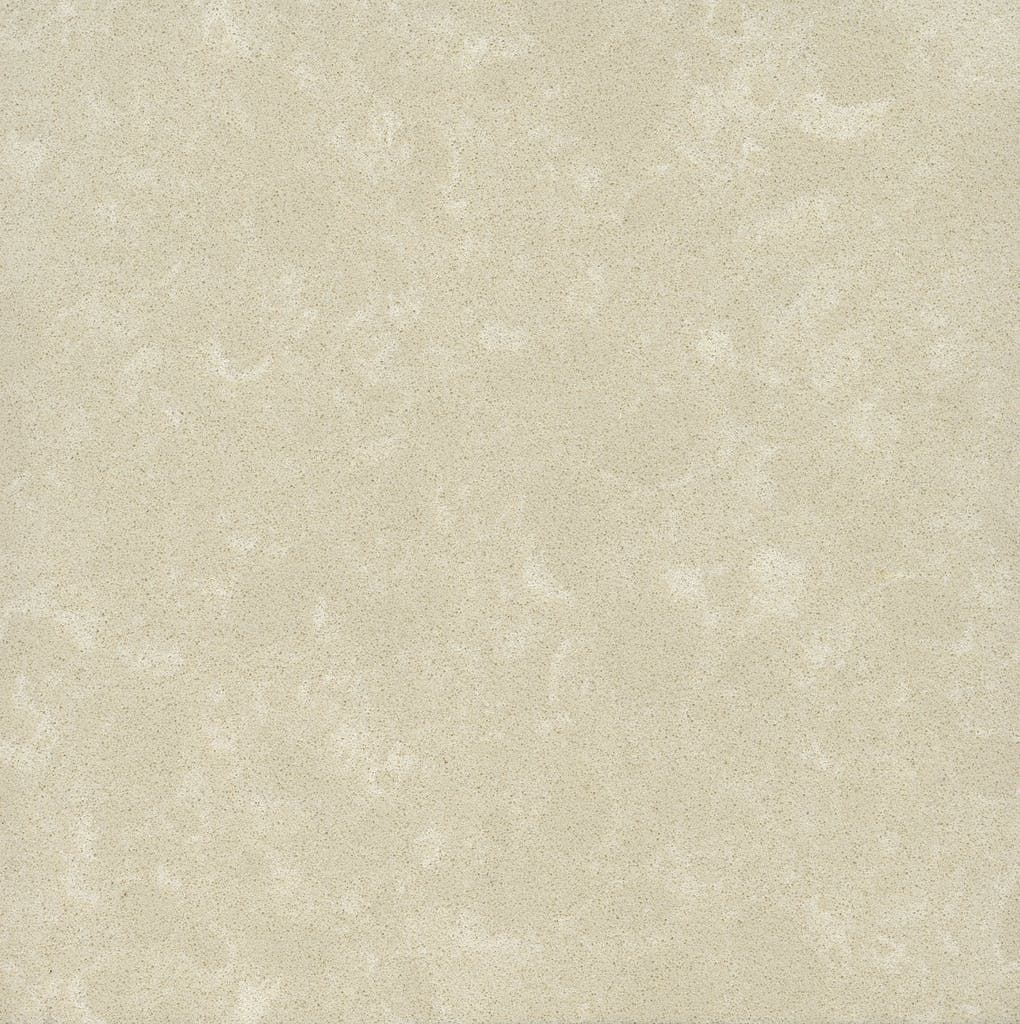 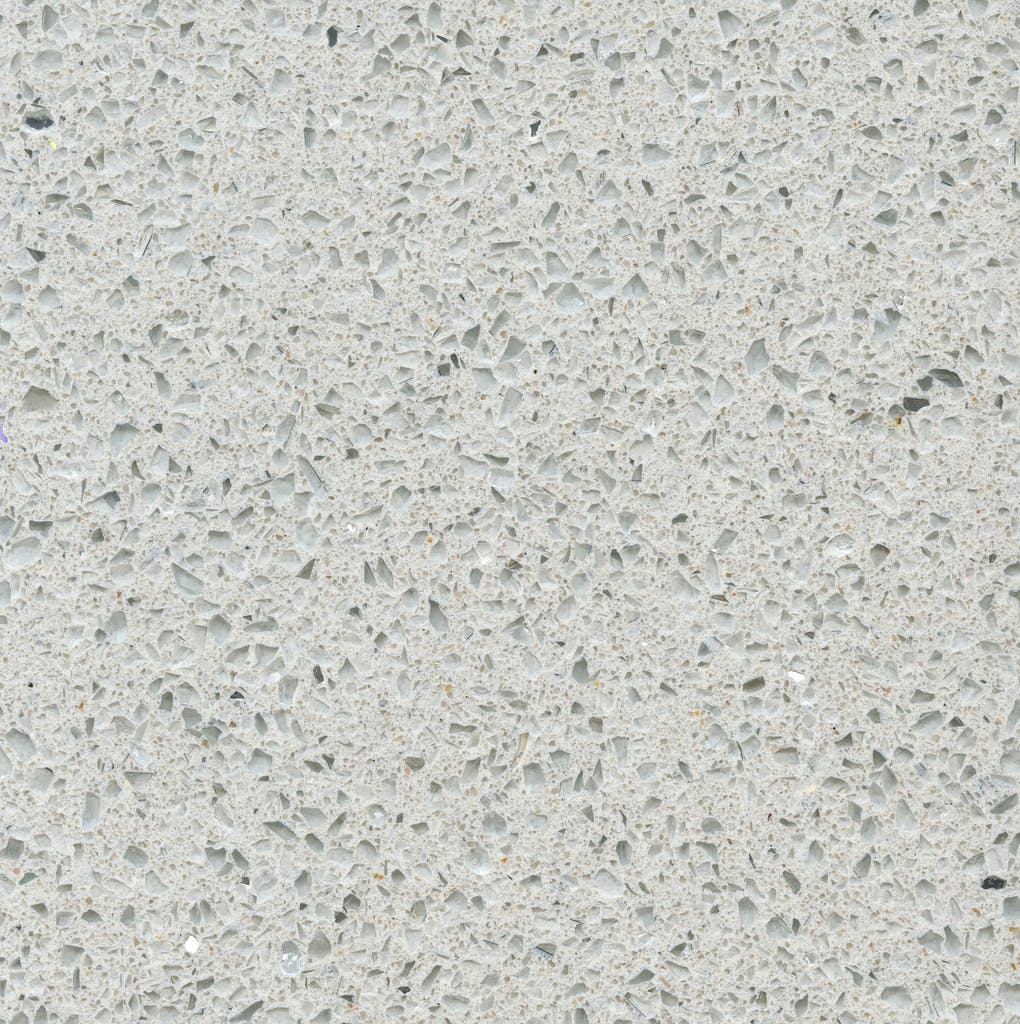 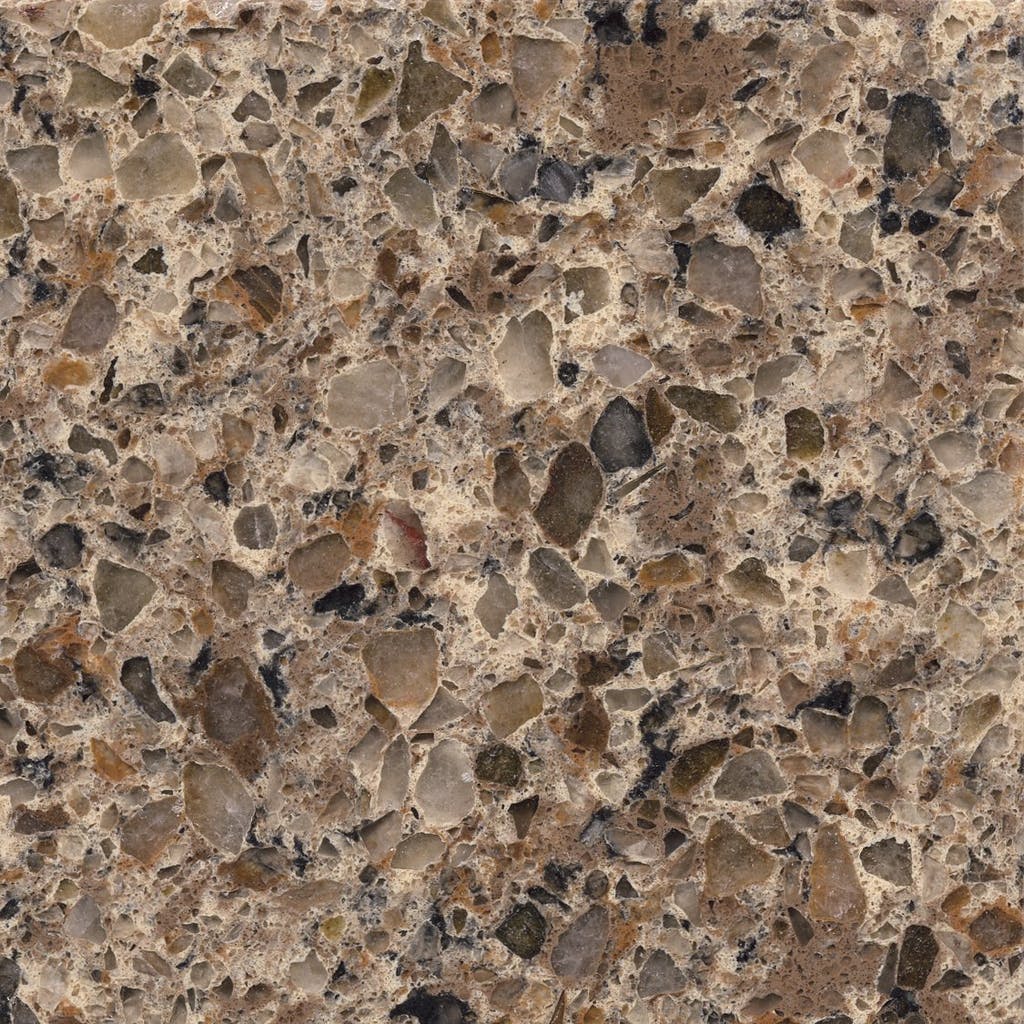 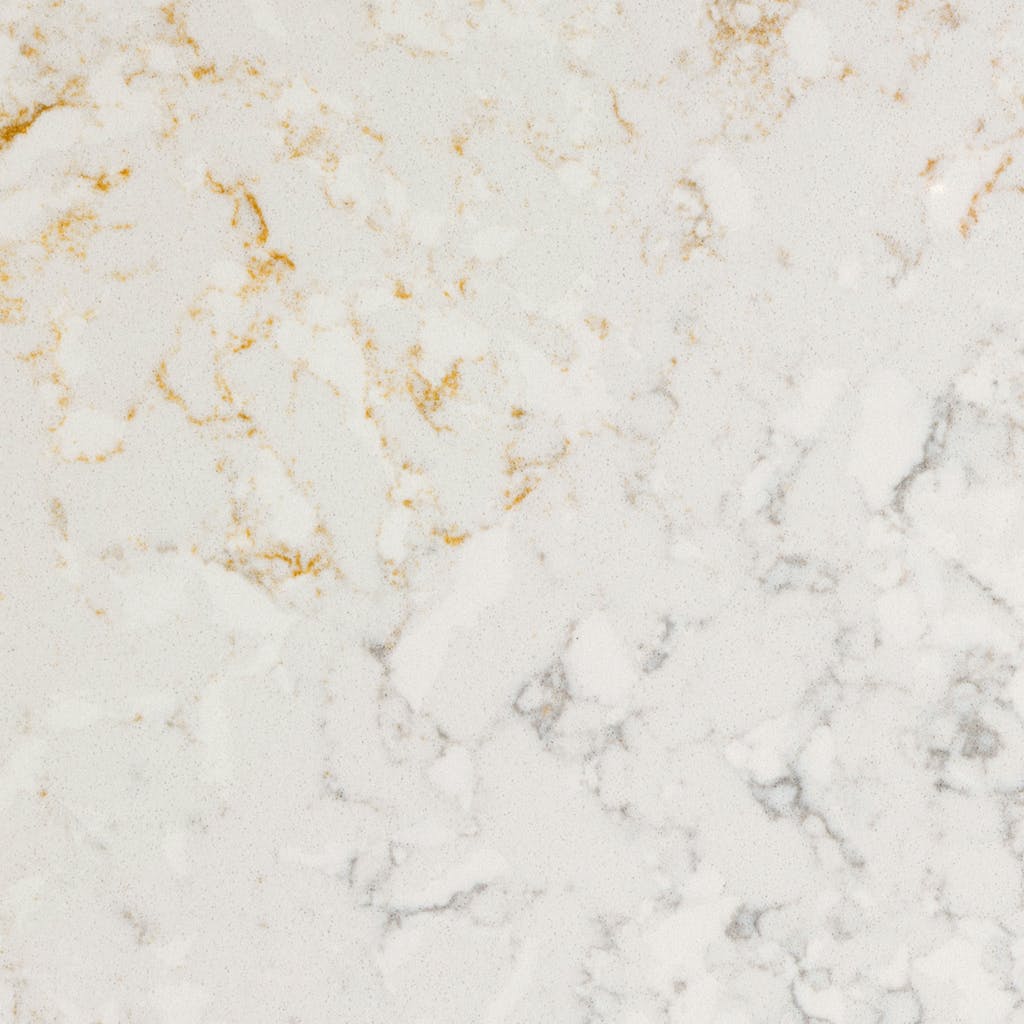 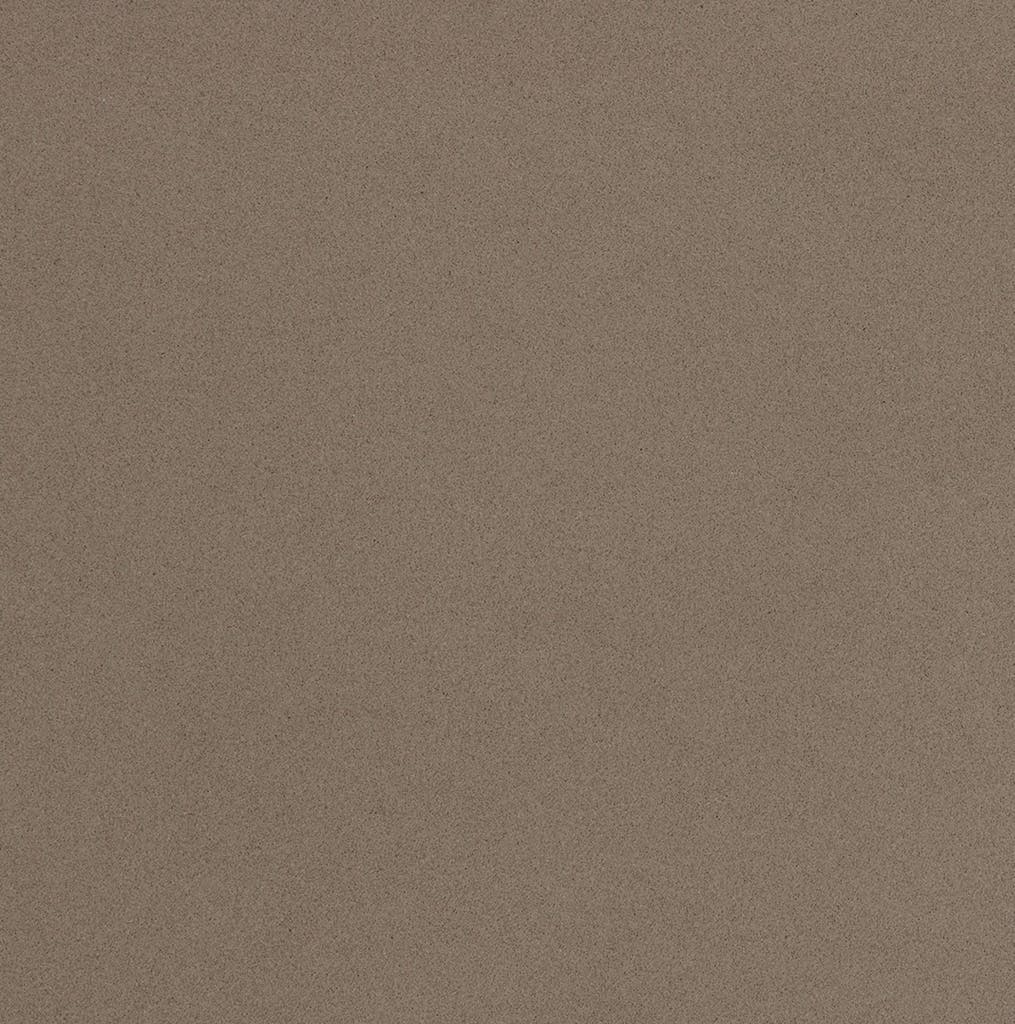 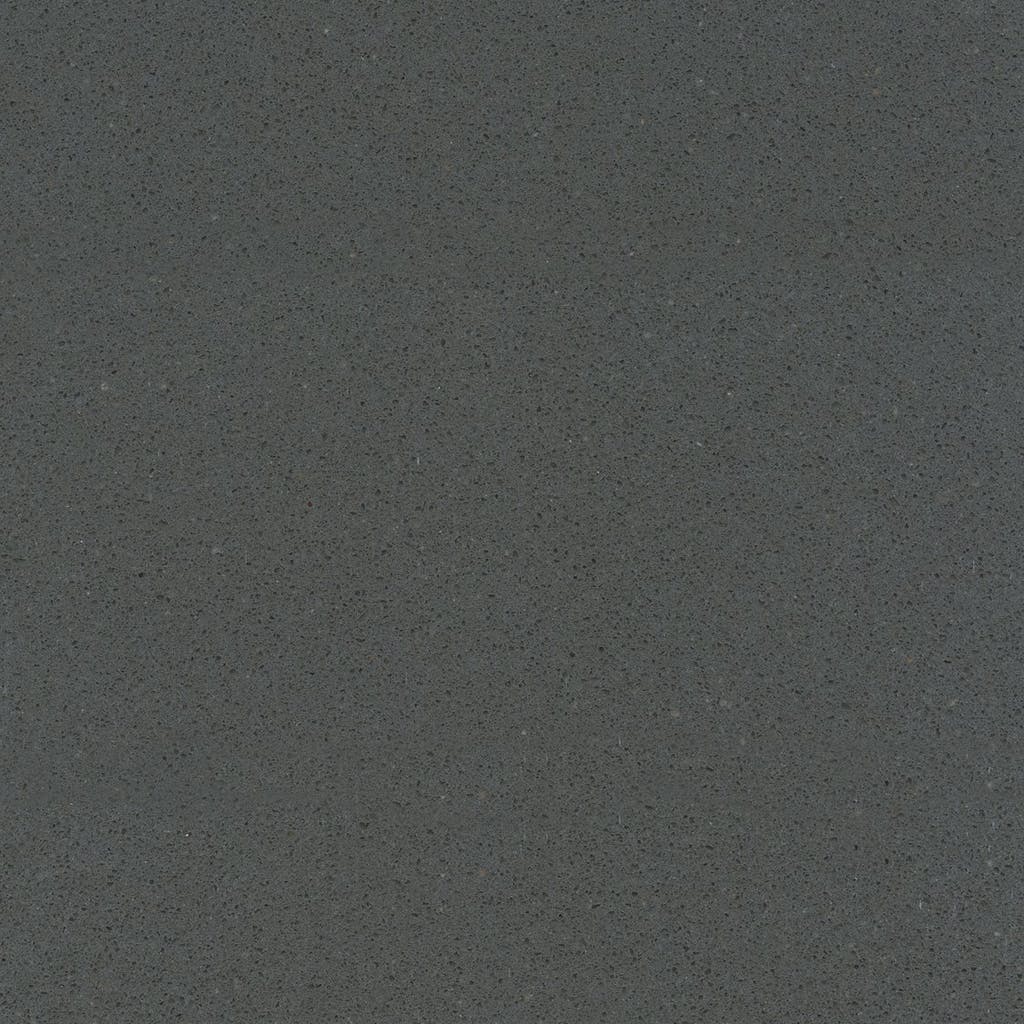 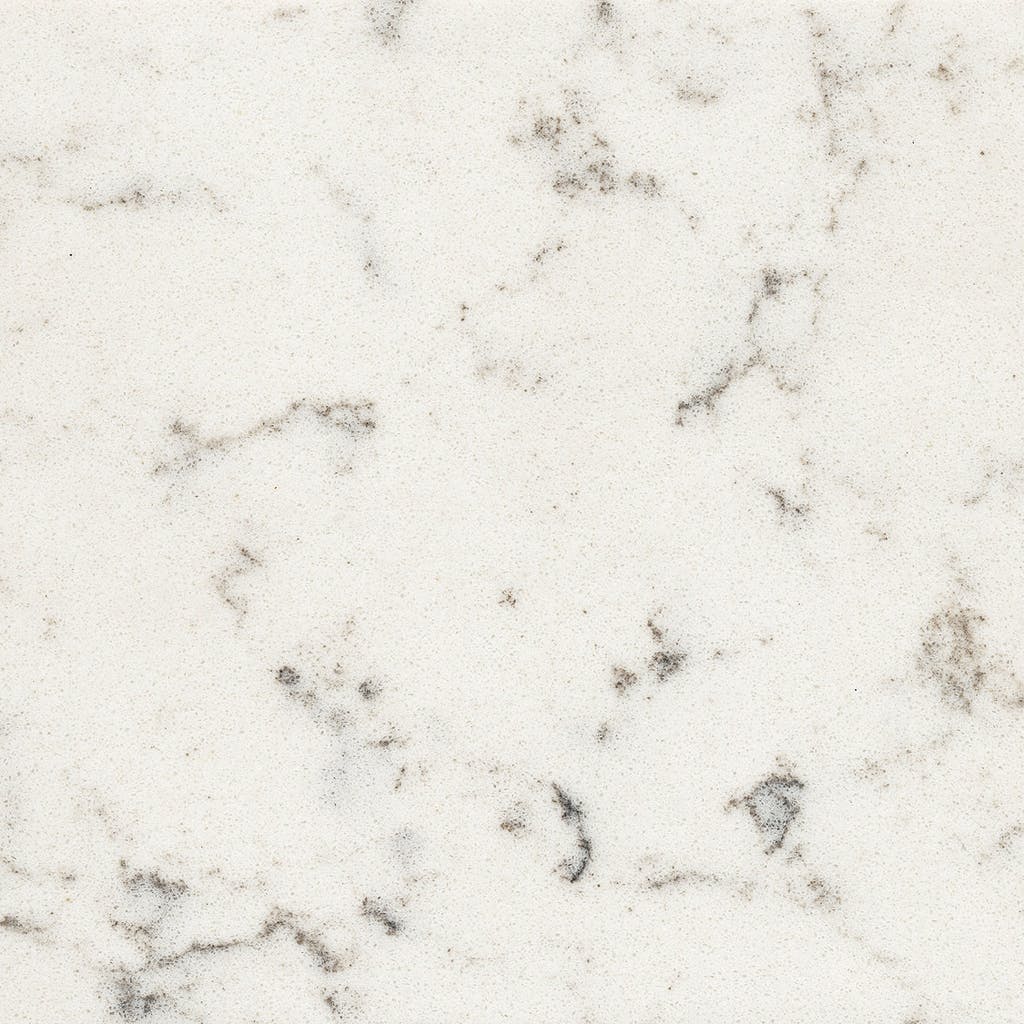 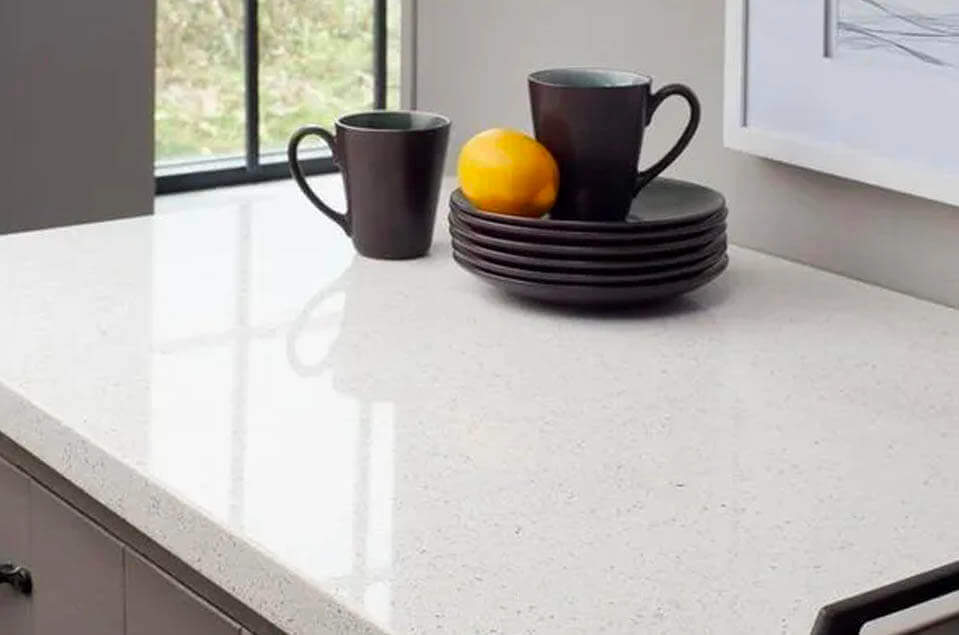 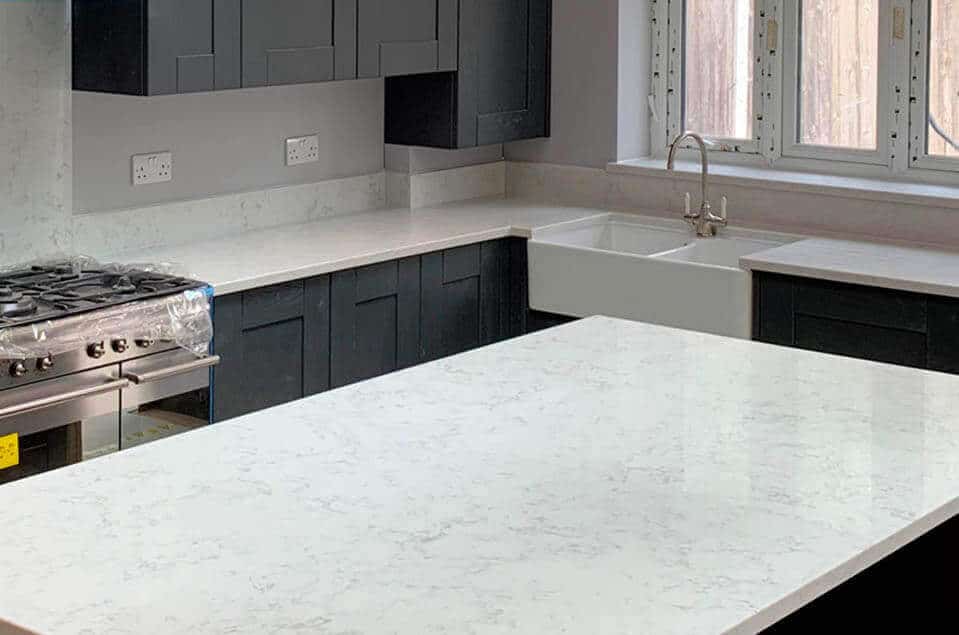 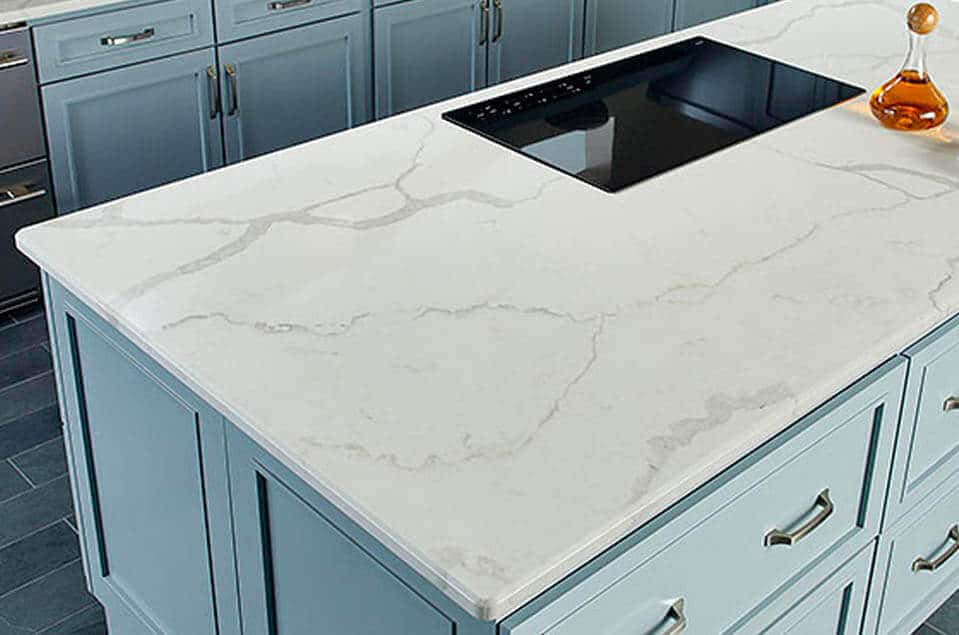